An exceptionally accomplished educational leader and mentor, Mr. Cannon has played a pivotal role in Jewish Day Schools for 23 years and has held the role of Head of School for 18 years, spending 12 years as Head of Charles E. Smith, a kindergarten through 12th grade Jewish Day School in Rockville, Maryland, on two campuses, with 1,200 students. He stepped down from that position in 2011 to start his education consulting practice, EduCannon Consulting, where he leads projects for the Avi Chai Foundation in partnership with the Harvard Graduate School of Education, and has worked with over 60 schools on managing change, understanding school culture, and developing curricula that is based on student-centered, skills-based 21st century learning. He has coached 12 heads of school, as well as advised boards and leadership teams of three schools during their transition from one head of school to the next.

Prior to joining Charles E. Smith, Jonathan Cannon was Head of School at Carmel School in Hong Kong, where he expanded the program from a N-1 to N-8 school. He was also an Assistant Head of School at Carmel College in Oxfordshire, UK (grades 7-12). Mr. Cannon is frequently sought out as a conference keynote speaker and professional development facilitator, particularly in the areas of integrating 21st Century learning techniques into Judaic Studies, leading change as a collaborative process, and underscoring the role of communications and customer service in Day Schools. Jonathan Cannon frequently publishes articles on education, including Using Innovative Educational Methodologies to Improve Jewish Studies and Strengthening Jewish Leadership Dispositions. 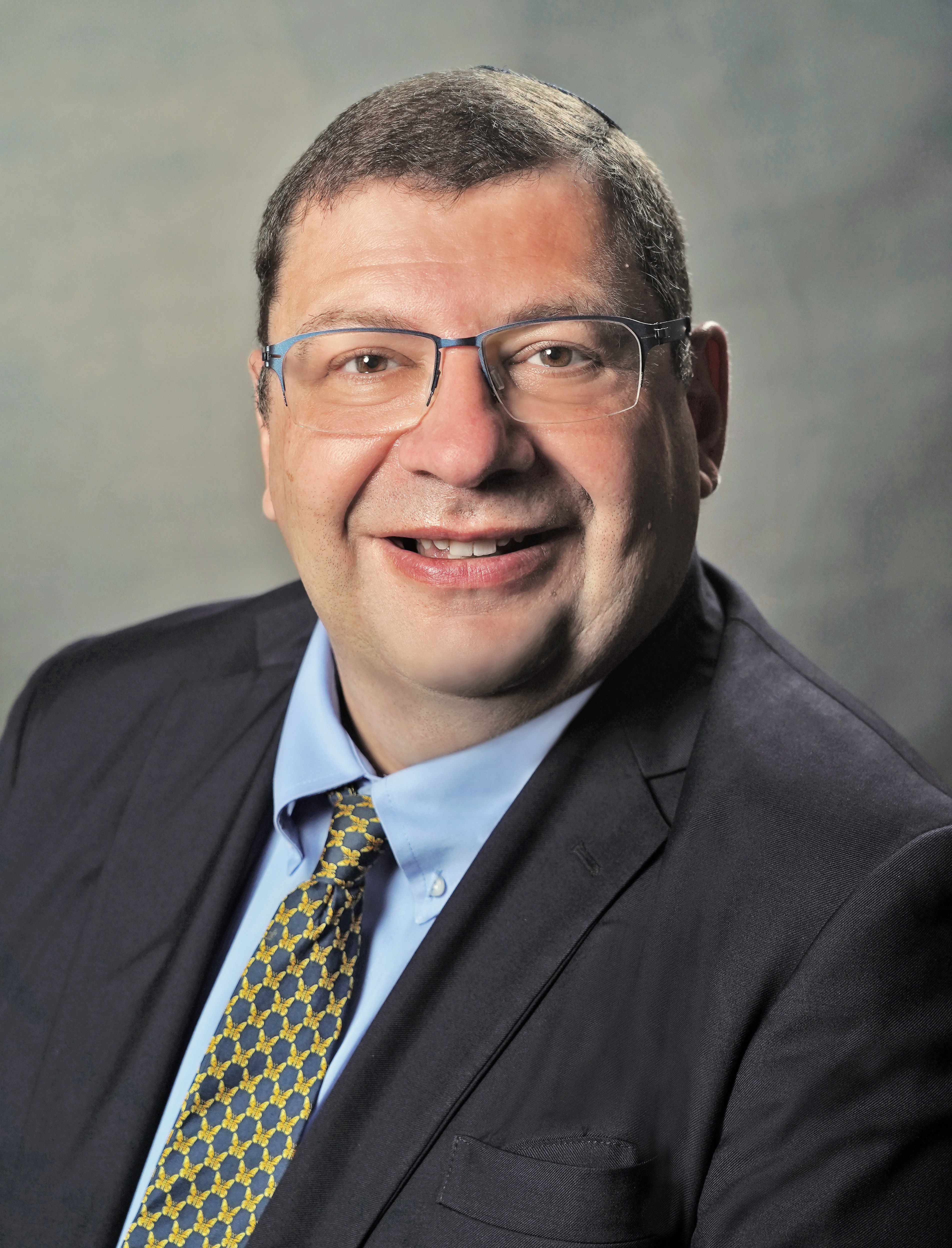 Mr. Cannon has published numerous articles on education, including the following: